In a large greenhouse, 70 species, including ferns and other sub-tropical plants, sit above bins of waste water that flows through pipes from the brewery. The interaction of the micro-organisms on the plants’ roots and the bacteria in the water purifies it for reuse.

“We are praying seven times a day to praise the Lord for his creation, but we were not working in the right way to stop pollution,” said Father Isaac of his brewery. “We have had to translate our faith into sustainability.”

“Facebook’s role has become so hegemonic, so monopolistic, that it has become a force unto itself,” said Jasmin Mujanovic, an expert on the Balkans. “No one entity, especially not a for-profit venture like Facebook, should have that kind of power to influence public debate and policy.”

The company never set out to play this role, but in an effort to control problems of its own creation, it has quietly become, with a speed that makes even employees uncomfortable, what is arguably one of the world’s most powerful political regulators.

Epic Games managed to produce a hit, sure, but the genius of it is how it’s rewritten the idea of what hanging out online can be. Fortnite is a game, but it’s also a global living room for millions of people, and a kind of codex for where culture has gone this year — it’s a cultural omnibus that’s absorbed everything from Blocboy JB’s shoot dance to John Wick. It got Ted Danson to learn how to floss. This thing is here to stay, as a new kind of social network.

The petition’s success, which the four organizations have called ”unprecedented,” is a sign of growing anxiety in France and elsewhere over the rapidly increasing pace of climate change. It is also the latest example of citizens using legal systems to try to force governments to keep their environmental promises. 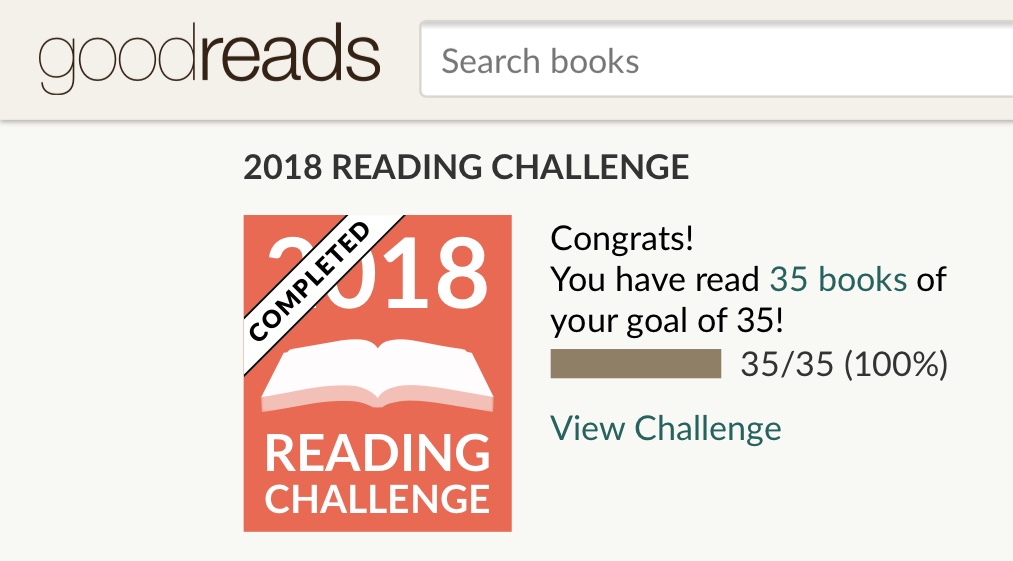 It’s that time of year again where you evaluate a lot of what you did last year. Things that went well, things that could improve. One of the areas where I’m forever doubting choices made is in the music streaming service I use. It so happens that I have a Spotify family plan, which I share with the girlfriend; while also having a personal Apple Music subscription. And I dislike both.

There’s just so much choice. Just look at Spotify’s app after opening it up: 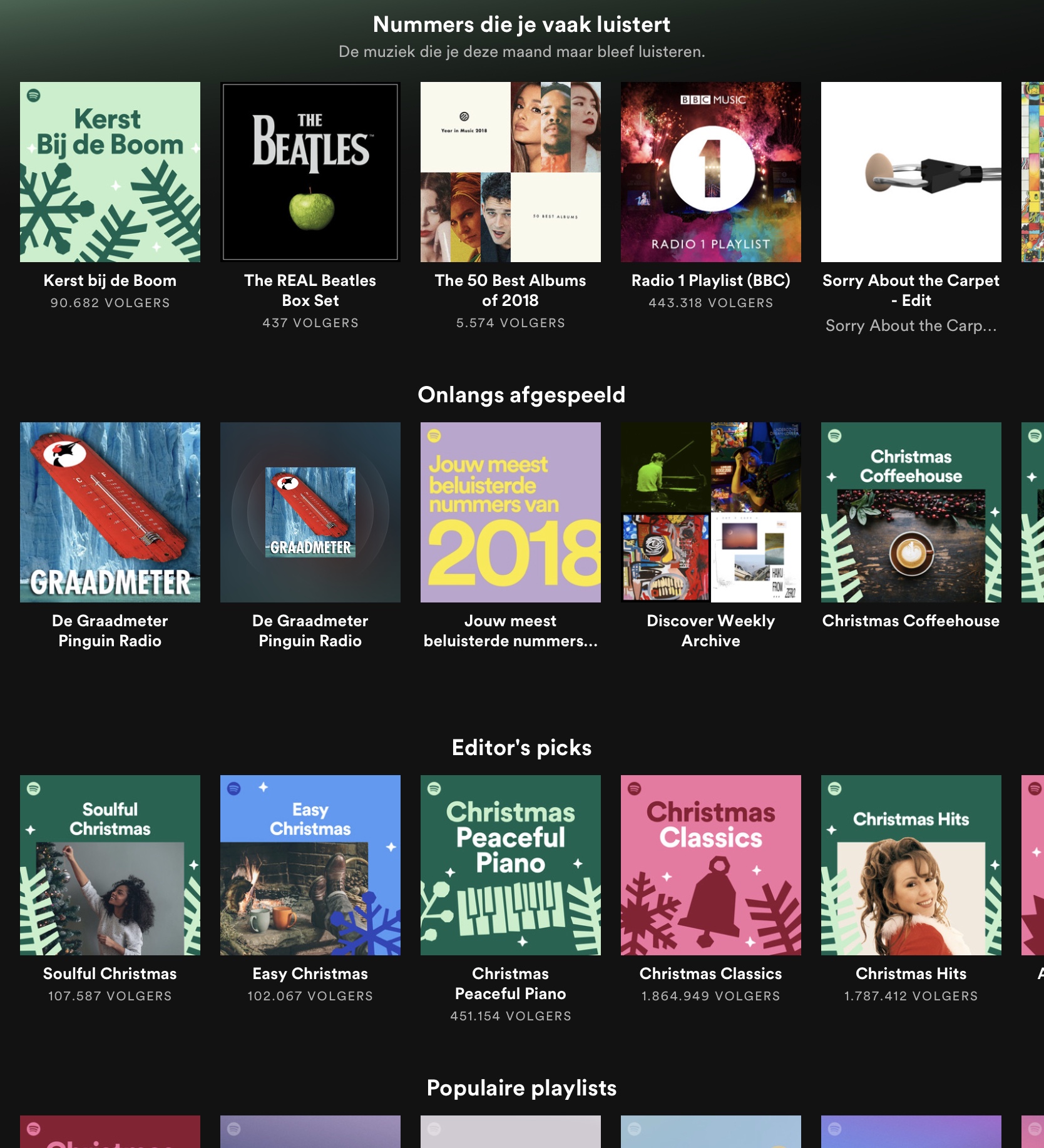 These are services that pride themselves on knowing you, as a listener, inside out. “Big data” they cry often. And what do they offer? Previous played things and then some stuff they label as “curation” and an answer to the age old question “what’s popular?”, even if the service knows your tastebuds are of a different kind.

There are about 24 tap targets on screen, of which about 4 are interesting to me. This happens way too often.

Apple, which prides itself on “user satisfaction” above all else, should do better, right? 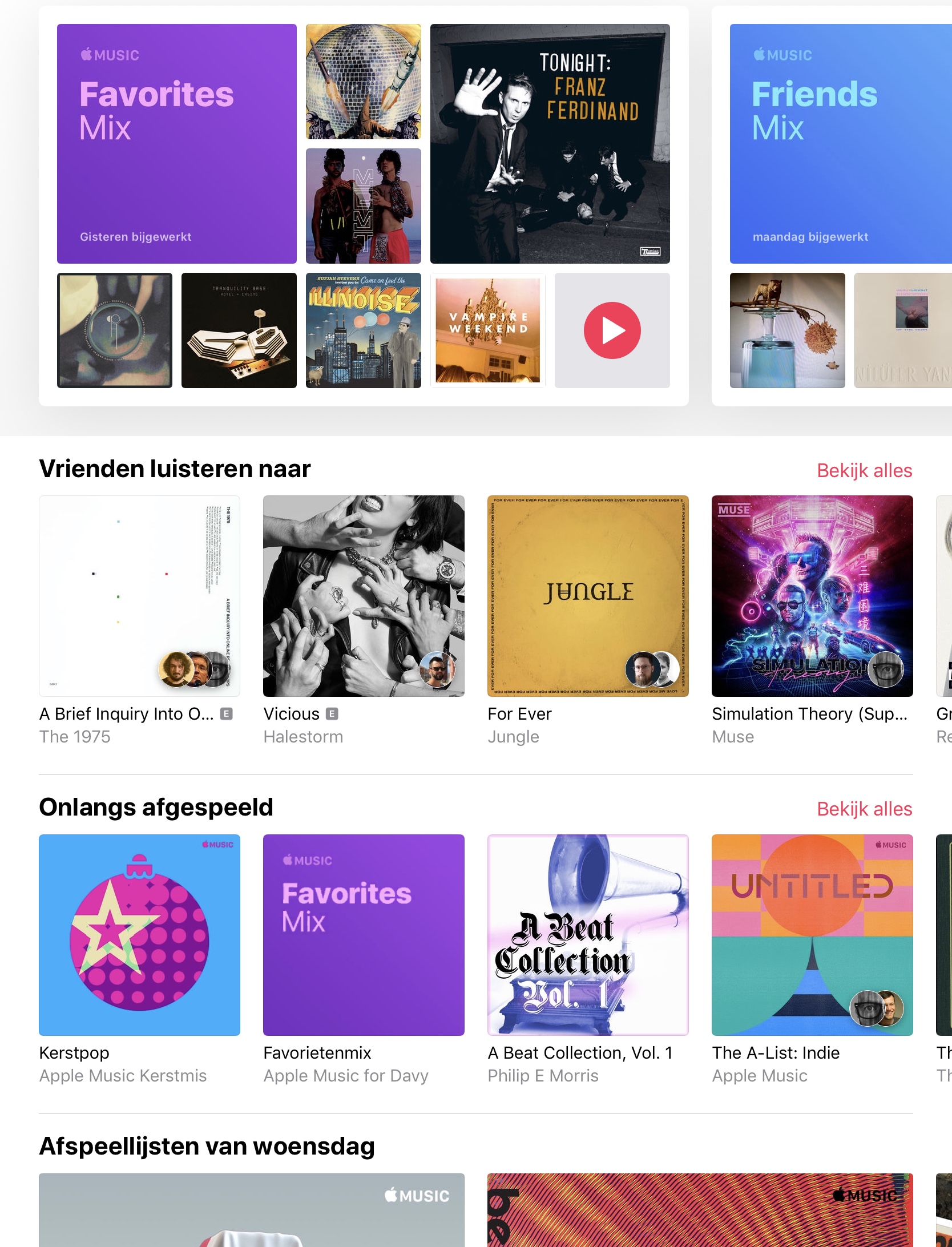 For some reason they’ve taken a social approach to music: a Friends Mix and a gallery of what friends are listening to. At least Spotify took a cue from its users and took away most of the social features, since friendship doesn’t really overlap with a personal musical style.

They also offer a “recently played” section and then they show different playlists, tailored “for you” which are pretty broad most days. I do like the “favorites mix” which refreshes every week.

I just want something much simpler for those times when I “just want to listen to some music”. Times when I can’t be bothered by having a plethora of options, or with the expertise of your curation. Hell, I’m often tempted to just turn on the radio instead (but can’t stand all the talking on European radio) or turn to a web based station like the Dutch Pinguin Radio.

I long for the days of Rdio.

The simplicity of “You FM” was a breath of fresh air. Songs expertly chosen on your history on the service, while you could choose how adventurous the algorithm should go: from absolute favorites to things you would never discover yourself. It encouraged you to give a thumbs-up or -down, perfecting itself, ever evolving. 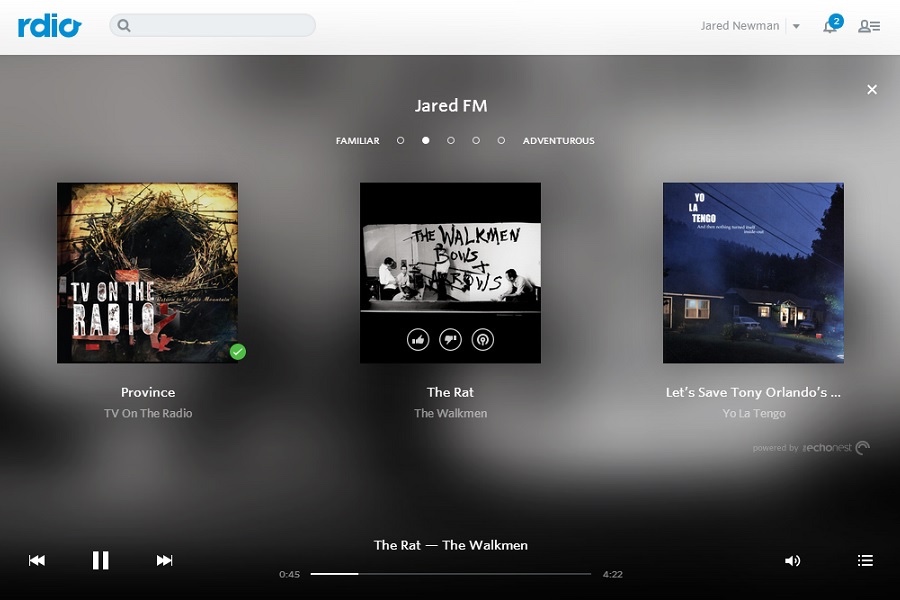 The back catalogue, with a focus on albums, artists and curated playlists, was a great place to get lost in when sitting down to enjoy some music. Which I often do, but don’t want to get involved in when taking care of the daughter or sitting at my desk at work.

It’s cynical that the main advertisement for Apple’s HomePod features the user just saying “Hey Siri, play me something I’ll like”. A use case not solved by the regular app.

And yes, I know you can start radio stations on the services based on a song, an artist, a playlist or a style. But I like more than one style, which I think a lot of people do, and I don’t like to feel like I’m in a restaurant where I have to choose every single item I want to consume. Or even worse: an all-you-can-eat-buffet for every meal ever.

Simplify your services in 2019, Apple and Spotify. It would be a good call.